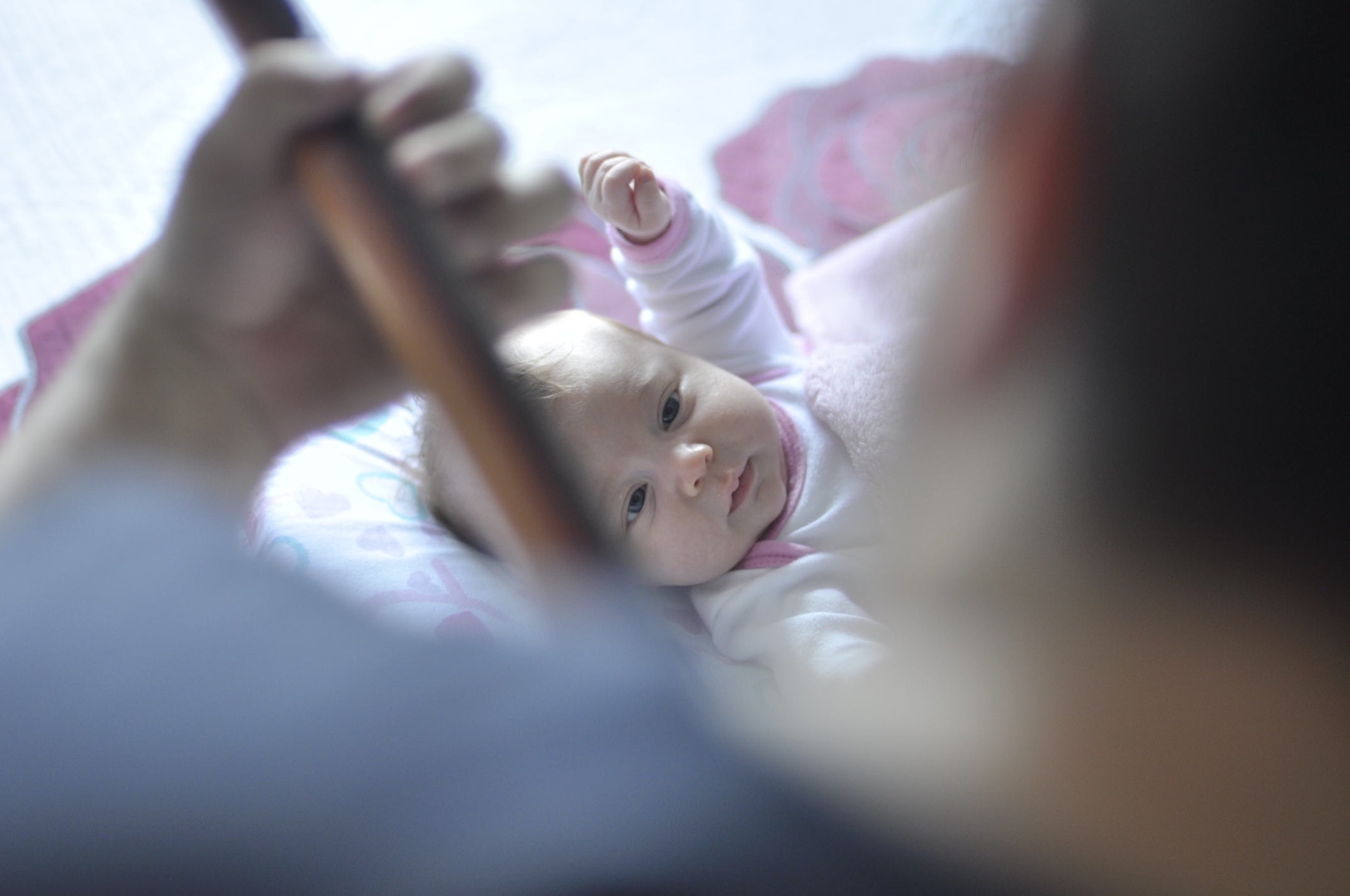 Fathers can make or break their children. This is Janelle’s story.

“I just want to ask about my love life,” said Janelle.

Oh okay, I thought. Probably wants to know how to attract a soul mate into her life, or whether her current partner was The One. Questions we all ask at some point.

The cards told a different story.

This was going to be complicated.

“I’m a piano teacher. My student’s father sometimes gives me a lift to a taxi stand nearby, after lessons. It got out of hand a couple months back.” She didn’t lift her eyes from the cards as she spoke.

“Just one. I’m getting married to my boyfriend this year.” Janelle glanced at me; her eyes revealed sleepless nights, guilt and despair. “But I can’t give him up.”

To be (the other woman) or not to be, that is the question. Janelle chose the cards and passed them to me one by one, as I laid out a spread to see the outcomes of each choice. The first option ended in disaster – no surprise there. But the other option wasn’t looking great either.

“But I care for my boyfriend. He treats me well.”

— Okay. Let’s ask the cards about your relationship. Choose four.

The same two men. The Emperor, the King of Cups.

The other two cards revealed Janelle’s truth. She was depicted as the High Priestess, reversed: a woman with secrets, and emotionally unavailable. Her agenda was the Seven of Swords: deception and irresponsibility.

The King of Cups: a loving man who seeks commitment — the boyfriend. Then who was the Emperor…?

The angel standing behind her right shoulder came forward and whispered in my ear.

Ohhhh dear. I cleared my throat.

— Father’s Day was last Sunday. Did you celebrate it?

Finally, the storm broke. Janelle’s defences came down. Her slim shoulders shuddered with the fury of her bawling.

“He cheated on my mum. For years. And he treated me like I was trash. I HATE HIM. I HATE HIM.”

Parents. They make us or break us. Very few people reach adulthood without some parent-related issue they need to overcome, some worse than others. When a parent messes up, he or she might move on, but the child almost never does. The child grows up but is stuck in a holding pattern, replaying dysfunctional behaviour until change is made, either by choice or by force.

But change is the only constant in life and change is possible, even in the toughest situations. Even now, by confronting Janelle with her truth, Spirit was offering her an opportunity for healing. To release the bitterness, and set herself free.

I scanned Janelle’s aura and found lots of psychic clutter – the consequence of bearing so much emotional hurt and baggage for years. To my inner eye, the clutter resembled black spots, and some of them had been fed so much negative energy they’d taken on a life of their own.

From vantage points in her crown, heart and solar plexus chakras, about half a dozen bug-like creatures, resembling cockroaches and each the size of my hand, hissed and sneered at me.

— Janelle, would you like me to conduct a bit of healing on you?

Permission granted, the archangels Michael and Raphael stepped forward and worked with me as we began the arduous task of pulling out the negative energies that were cluttering her aura. The cockroaches were upset, but their time was up, and they had to leave.

Pest extermination done, I sat down again and looked at Janelle. She was still crying, but the violent, almost manic quality of her earlier outburst was gone.

“Thanks. I don’t know what you did, but I feel lighter now.”

— That’s good. Hopefully you’ll sleep better after this. Janelle, I believe you know what you have to do to break out of this mess you’re in.

She sighed. “I’ll have to stop seeing my student’s dad and definitely stop teaching the kid. That I can do. But if you’re asking me to forgive my father… I don’t know if I can.”

— If Spirit showed you the truth through the Tarot, it means they believe you can. Your father did you wrong when you were young, but you don’t have to bear the burden of it for the rest of your life.

Janelle paused. Then she looked at me. Something flickered in her eyes: the birth of a will to change, to stop hurting herself and others, to live life anew. Something like hope.

“Maybe it’s time to let go of the grudge,” she said finally. “I can’t promise I’ll succeed. But I will try.”

— Don’t give up. Get professional help if you need to. You can do it.