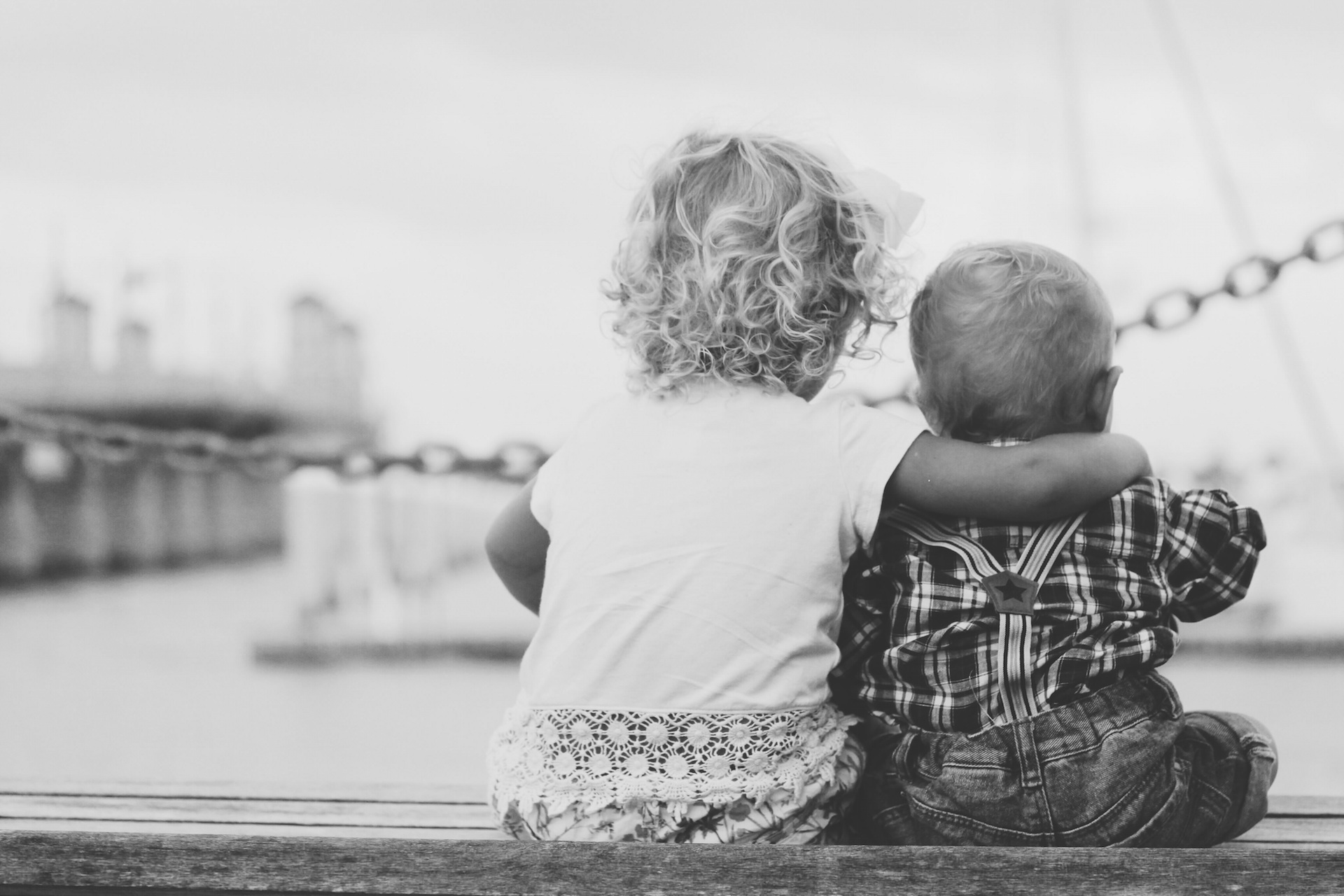 A meeting with Spirit triggers her confession… and her healing.

I didn’t know either. The young woman beside me was smart, gorgeous, and charmingly vivacious. Seated next to each other by chance at a McDonald’s, we’d struck up a conversation that led to the topic of many lengthy female discussions: oh, MEN!

“I’ve been with many great guys,” she admitted. “But there’s always some kind of barrier. Then we break up.” She smiled, but her eyes were melancholy.

As she talked, I sensed Spirit approaching.

A little boy appeared nearby, a slight distance from her. And there he stood, staring at me. He glowed with the pure light you would identify with innocence and childhood. This was someone who had crossed over to the light very early on.

The woman paused and glanced at me. “You okay?”
– Yeah, I’m fine.
“You look like you have something to say.”

I generally don’t talk to people about Spirit unless they ask. Interestingly, what originally sparked off our conversation was her interest in my Tarot cards, which I’d been shuffling when she came along and sat beside me. She was open to Spirit. So I decided to try.

The woman’s face turned pale. She quickly looked away. Her fists clenched instinctively on her lap, as if holding on to something. Then slowly, she turned back to me, smiling sadly.

She then spoke quietly, carefully, as if each word were a sigh, carved out from the very depths of her soul.

“My brother was born when I was five. My parents wanted a son. So he was the favourite child. Overnight, I became nothing.

“He died when he was three. He had a viral infection. The first night he was admitted to hospital, I saw a shooting star in the sky. So I made a wish. I wished he was dead, and I got my wish. When he really did pass away I was a little sad, but so, so happy. I thought my parents would stop ignoring me once he was gone, and they’d love me again.

“No. It never happened.”

She looked relieved, as if telling this story lifted a suffocating burden off her shoulders.

“At the funeral, my mother was crying so loudly. I was looking at her, wondering if she would ever cry for me like that. It seemed that even when he was dead, he was still winning. I could never win.

Her eyes softened and for a moment I saw, behind the confident façade, a little girl who never felt good enough. Who learnt from a young age that she had to fight twice as hard for half the love, that she had to be strong, because the world was unfair and life would hurt you and no one could be trusted.

I discreetly glanced over to where the little boy had been.
He was gone. Little Brother’s job was done.

The woman was gazing into the distance, deep in reverie. Her posture was relaxed. I sensed something lighter in her spirit.

The weight of her confession was lifted from her soul.
In telling her story, this lovely young woman had begun to heal.