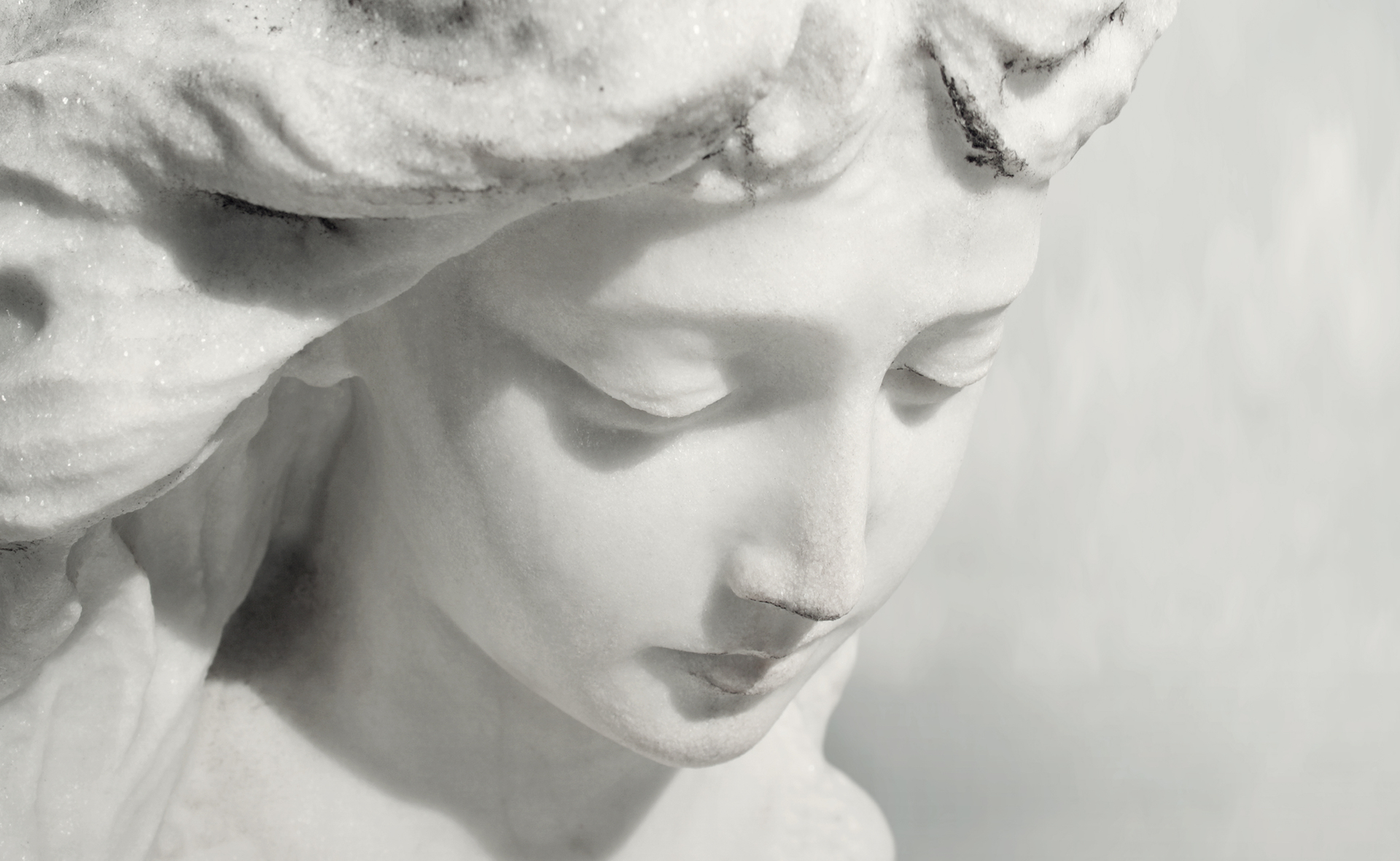 Your Angels are always singing over you. Here’s how Lin found out.

By kellylightworker July 26, 2016 No Comments

Behind every blade of grass is an angel singing, “Grow, grow!”
– Jewish proverb

Lin had been crying nonstop for two hours.

Two weeks earlier, Lin’s life was turned upside down. Her husband of 20-plus years returned home with his new girlfriend, said he wanted a divorce, and kicked her out. Lin worked part-time as an assistant at her husband’s watch repair shop – so he fired her too.

Lin lost her marriage, her job, and the roof over her head. A 48-year-old secondary school dropout, Lin didn’t have the experience or qualifications required to get a job that would cover her living expenses. Her savings could keep her afloat for one month, two at the most. She was staying with her sister for the time being, but the small flat was badly overcrowded and she would have to find her own place soon.

“He looked down on me because I have nothing. I have no education. I’m old, not pretty anymore. I couldn’t even bear him a child. What am I good for? Why am I alive? I’m worthless… worthless.”

I was quiet. When someone reaches a certain point in despair, any comfort or encouragement sounds like mockery. At these times, silence is best.

After emotional release, the healing can begin. Lin was guided through a prayer of forgiveness, where she released her husband from his karmic debt and more importantly, freed herself from bitterness and the past. After that, we performed a simple cord-cutting meditation where Lin let go of the negative energies, thoughts and emotions that bound her to him. I called on the angelic realm to give Lin strength as she walked through this time of darkness.

At the end of the session, Lin stood up to leave. She was calmer, and beginning to see the light, a twinkling star at the end of a very long tunnel. Suddenly, she jerked her head up and stared at a spot behind my head.

“Those flying things… Spots.” She smiled faintly, for the first time in almost three hours. “So pretty.”

I turned in time to see two orbs, burning golden-white, gliding slowly through the air and passing through the walls. Okay, I thought to myself. That would explain the strong tingles at the back of my head and down my spine for the past half an hour.

“A useless nobody like me can have guardian angels? Really? Then why didn’t they do anything when I needed them?” She sounded almost angry.

– Because they respect your free will. Your right to make your own choices. They can’t intervene unless you ask them to. But now we’ve called on them to help, I’m sure they will. Only believe.

Lin nodded firmly. “I believe,” she said. “After all, I’ve nothing left to lose.”

“I got a job!” she said excitedly. “I dreamt that the restaurant near my home needed an assistant cook urgently. So when I woke up the next day I went there, and before I went, I asked my angels for a sign. I didn’t want to trouble my angels too much, so I said any sign will do, just make it clear enough for this stupid old woman to see.

“The manager was very nice, she interviewed me for ten minutes, and she told me I could start work the next day. Her name is Angelle.”

The next month, she called again.

“My husband wants me back. Should I go back?”
– It’s up to you. What happened?
“He called me just now. His girlfriend borrowed $20,000 and disappeared overseas. He asked me to lend him some cash. And he says he misses me.”

She was silent for a moment.

“I’ll wait and see. Maybe I will. But even if I don’t go back, I’m not sad or scared anymore. I don’t need him.

“You know, when he kicked me out, I thought I was going to die. A worthless thing like me, how can I survive alone? But I’ve changed. Now I understand.

“I’m not worthless. And I’m not alone. I have angels with me.”