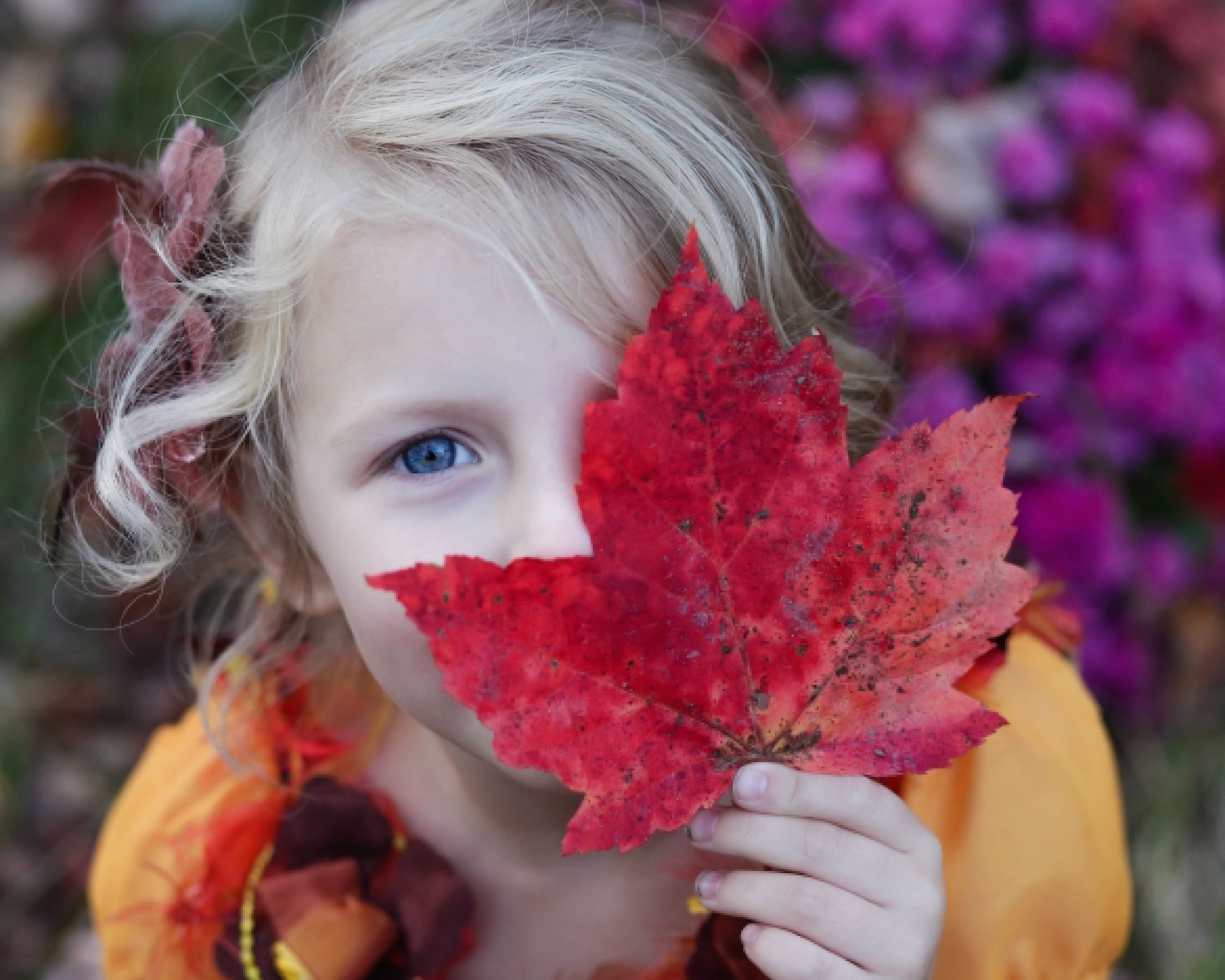 Psychic kids: 3 true stories, and how to help.

It was 1985. A hot day, a small flat at River Valley Lane. ‘Girls Just Wanna Have Fun’ played on the radio while the woman touched up her mascara in the mirror.

She glanced over at the little girl, wearing a tiara and a baggy pair of Little Twin Stars underpants, spinning around and singing to Cyndi Lauper in the living room.

“We have to go now. Let’s put your clothes on.”

“OHHH gurlz jus’ wanna… Mummy NOOOO!!” The tiny girl protested irritably as her mother led her by the hand into the bedroom to dress her.

“Why? You always loved going to pick up your brother from school. Until the old woman appeared.”

“Yeah she’s always there an’ she won’t go away an’ she say soldiers! I don’ wanna GO!” The little girl wriggled and tried to toddle away from the pink Strawberry Shortcake dress that her mother was slipping over her head.

The woman sighed inwardly. For the past two months, her young daughter had been avoiding the lift lobby, insisting that an elderly Chinese lady was washing clothes in a wooden basin next to the lift. The little girl complained that the old lady would scream at her angrily, asking her when the Japanese would let her son come home. Getting the child to leave the house was now a painful process.

The woman had no idea who could have told her little girl anything about Japanese soldiers, or that their flat was located near a World War II execution site. But this wasn’t the first time her daughter had seen Spirit, and it likely wouldn’t be the last. Also, their flat was on the 13th level – there was no way they could avoid taking the lift altogether.

“You’re just imagining things. Ghosts aren’t real.” The woman tied the bow on her daughter’s sash while the child muttered and sulked. “Shall we have McDonald’s for lunch today?”

Instantly the little girl’s face lit up as she squeaked joyously: “Yeahhhh Mummy! But the ol’ woman –”

“KELLY. GHOSTS AREN’T REAL. Not another word.” Firmly, the woman repeated to her little child what her own mother had said to her when she, as a child herself, claimed to see Spirit.

But the little girl’s crestfallen face softened her mother’s heart. Also, the woman couldn’t deny the dark, dreadful vibes that seemed to suffocate her whenever she was at the lift lobby.

“Ghosts aren’t real. But I’ll carry you and you cover your eyes. We’ll run very quickly past the lift, take the stairs to the 12th level, and take the lift from there. Okay?”

“Okay. I WANT FRENCH FRIES!” The little girl’s crooked, cheeky grin returned, and they left the house together – she in her mother’s arms, hands over her eyes, singing “Ohhh, gurlz jus’ wanna have FUN!” loudly over and over again to boost her courage (it was the only line she knew from the song).

The phone number on my mobile screen was unfamiliar. I picked it up.

“Hi! Is this Kelly? I’m Nora, the sister of Leanne, the one who called you about her missing dog last month! Is this a good time to talk?”

She didn’t wait for me to respond.

“I discovered that my daughter is psychic! She’s only ten, but she can predict things and move pendulums with her mind! I had a reading with Psychic Rhonda about this, and Rhonda said my daughter was very powerful. Rhonda even called me back a few times to push my daughter to develop her skills. Could you come and meet my daughter to test her gifts and teach her how to develop them?”

The red flags were up. Nora wasn’t aware that I knew Psychic Rhonda. Rhonda is a Spirit communicator based in Taiwan. She’s in very high demand, and I didn’t see how she had the free time to contact clients in Singapore whom she barely knew. Also, it’s very unlike Rhonda to “push” other people to develop their children’s gifts.

– Nora, your child is young. Why not let her enjoy her childhood first? She can always develop her abilities later when she wants to.

“No Kelly, you must understand. My child is very gifted. She can do great things. As her mother, I must ensure that her gifts are developed!”

I had to be firm.

– Nora, I understand you’re very excited about your child’s gifts. I recommend that you let her have a wonderful, NORMAL childhood, do some research so you can explain to her what she’s experiencing from Spirit, and let her decide if she wants to explore her gifts when she becomes an adult. I can help with the explanations if you need my assistance.

– I think it’s too early. (Your daughter’s not a circus monkey, Nora, I thought to myself.)

My decision not to accede to Nora’s request turned out to be correct. Julia, the psychic medium Nora contacted after calling me, met me a few days later and said:

“Kelly, Nora said you were rude and uncooperative, and you even shouted at her. I told her that it didn’t sound like the Kelly I know. No idea why Nora wanted to stir up drama. But she wasn’t too pleased when I told her that I agreed with you – there’s no point forcing a child to develop their gifts. Kids should just be kids!”

She walked over to the little boy typing away at the laptop he’d just received for his eighth birthday. Peering over his shoulder, she read:

I was at a wedding in the UK, it was getting late so we decided to take a walk. I saw a shadowy figure with wings, it was 9 foot tall and standing on two back legs. I was freaking out. Instead of attacking me it ran away to the forest.

– Jaden, this was the incident you mentioned last year?

“Yeah. My father was there. But when I told him, he laughed at me.”

– I told you the other time that it was probably a guardian spirit from the nearby forest. They’re usually large and shy. Are you still scared?

“No, after you explained it I wasn’t so scared. And now if I see the bad ones around I tell them to go away like you taught me to.”

– You don’t have to be afraid of Spirit, Jaden. Remember that if anything happens, you can always let me know. We can talk about it, and I’ll help you.

– Are you posting your story online?

“Yeah. I’m sharing this with my friends. Some of them see spirits too.” Jaden’s crooked, cheeky grin returned.

She smiled back, and walked away.

As a gifted child and now, an adult and a spiritual practitioner, she has witnessed and experienced a wide range of responses to spiritual abilities.

She has seen fear and denial – but simply scolding a child or saying that “ghosts aren’t real” never works. It only makes the child, who’s already frightened, feel even lonelier and more helpless.

She has seen ego and ambition arise – but making a child undergo spiritual ‘training’ places incredible stress on the young one, and invariably exposes an ugly greed for fame and power in the child’s caregivers.

She’s learnt it’s best to let kids enjoy their childhood. Life is precious and, in the larger scheme of things, very short. There’s a time and place for everything: when the student is ready (usually when the student is of age), the teacher – and Spirit’s plan for their lives – will become apparent.

Let kids be kids. Like the line from the song, they just wanna have fun.