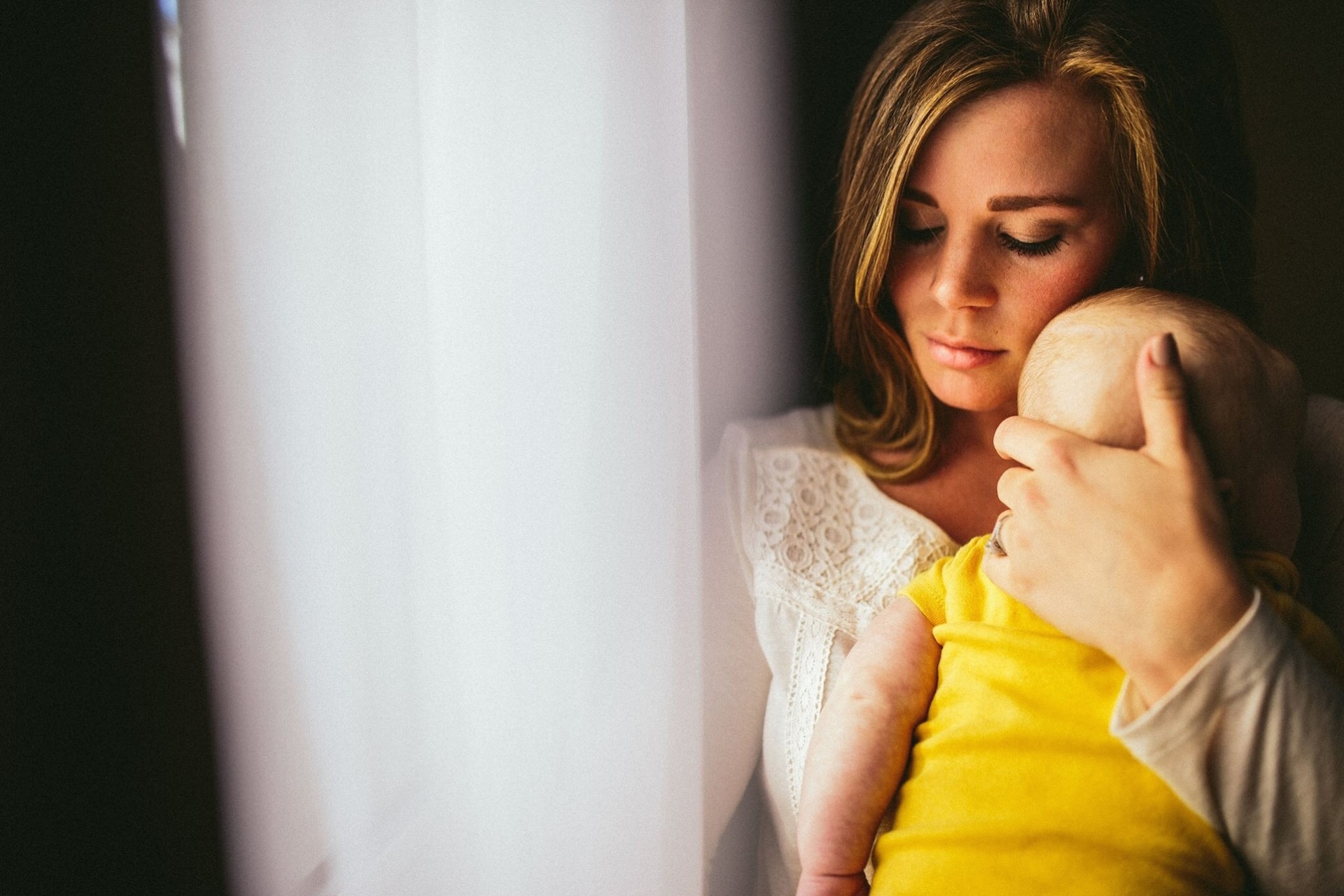 One word from her son’s spirit brings a grieving woman closure. Here’s how it happened.

I looked up and smiled brightly.
– Hi, you must be Linda! Have a seat.

“You’re young. And very casually dressed for a psychic reader.” Taking her seat across the table, the middle-aged lady in the navy blue power suit crossed her arms, flashing an elegant Rolex on her wrist and a tight smile on her meticulously made-up face.

Wow, that didn’t start off well, I thought to myself. What’s wrong with my floral dress and – OOPS.

A glance at my feet made me jump. I’d forgotten to change into my black heels before I left the house; my toes wiggled sheepishly in the tatty old flip-flops I usually wore to the supermarket. Did I mention that my pedicure was a month old and badly chipped?

And with that, we began the reading. Not a great way to start, I admit. And to be honest, I was annoyed with Linda, the new client who seemed all too ready to judge me based on my appearance.

Before every reading, I align myself with the highest Light to ensure that the messages I channel are of the highest Love, Light and Truth. Thankfully, my annoyance faded once I prayed and invited the Archangels to the reading, asking for help to see Linda with God’s love and compassion.

Linda was a self-made millionaire; unsurprisingly, her questions focused mostly on advice for her business (doing well), finances (buy the penthouse, but hold off on the Ferrari for now), and her thirty-year-old son (… because he might crash the Ferrari).

At one point, Linda showed me a photograph of her son, Raymond. I wasn’t exactly sure why a spirit looking exactly like Raymond was standing behind her. But with Spirit, there’s no such thing as a coincidence, and I was confident that clarity would come in time.

Then Linda asked, “I’ve been having strange dreams lately, but I can’t remember them when I wake up. Is it stress, or is there a spiritual cause?”

– There is someone behind you who looks just like Raymond.

This time, it was Linda’s turn to jump. She turned around to look, then turned back to look at me. Her eyes were filled with anger, guilt – and fear.

“How did you know? Who told you? Why is this happening?” Linda fired her questions at me rapidly, but the glassy panic in her eyes told me she wasn’t interested in answers. I kept quiet.

Linda calmed down after a few moments and took a sip of tea. After a while, she told me her story.

Linda was only sixteen when she discovered that she was pregnant. Her boyfriend at the time immediately broke up with her and disappeared. Afraid of her parents’ disapproval and beatings, Linda went to an illegal abortion clinic to get rid of her shame.

She suffered severe pain and bleeding, but the abortion was successful. She even saw the dead foetus herself… and with that heartbreaking sight, a part of Linda’s soul died that day.

Linda thought her problem was solved. Until three months later, when Linda checked into a hospital emergency unit for a bladder infection and discovered that she was still pregnant. Unknown to her and the abortionist, Linda was expecting twins. Only one twin had been aborted; Raymond had survived.

“I couldn’t do it again. The first time, I went for the abortion out of fear. Fear of being looked down on by society. I thought my life was over. This time I decided that Heaven had given me a second chance. Life would be hard, but I would give my son the life I never had.”

Linda left home and went to work in a neighbouring country. For the next thirty years, she worked her way up from a factory worker to a supervisor and trusted shareholder. An unforeseen stroke of luck led to her buying over the factory at a bargain when her boss went bankrupt.

A gifted businesswoman, Linda capitalised on the rise of the Internet and later, the social media to increase sales of her product, making her first million within three years. The rest, as they say, is history.

Linda only introduced Raymond to her elderly parents after she’d bought them a beautiful apartment in retire in. “To prove to them that I wasn’t useless, that their good-for-nothing daughter had made it big. Raymond was sixteen – the age I was when I gave birth to him. They were so shocked, they couldn’t speak.”

With a twinge of guilt, I realised that I had been wrong to get annoyed with Linda for what I perceived as her judgemental attitude. Linda had not meant for her comments to be hurtful; she was speaking from thirty years of pain at being judged by society, and fighting for her son’s sake to overcome and succeed in life.

The spirit behind Linda stepped forward to speak into my ear.

– Linda, the spirit of the child you aborted is here. He wants you to know that he forgave you thirty years ago, even as you were undergoing the abortion. He says he’s been visiting you in your dreams, to ask you to forgive yourself. But you’re blocking him out because it’s too painful to remember him.

Sombrely, Linda asked: “Is there anything I can do for him?”

– Yes. He says that you need closure, and you will receive it once you tell him his name. He died without a name, and you feel incredibly guilty about it.

Linda nodded silently, her eyes staring deeply into her tea. Finally, she spoke one word. A name:

“All these years, I told myself that if only I’d kept him, his name would be Richard. If only.”

For a moment, Linda’s eyes dimmed with tears. She shut her eyes. Richard smiled, leaned forward and pecked his mother on the cheek.

Then the moment passed, and Richard was gone.

Linda opened her eyes and looked at me curiously. “I thought I felt something brush against my cheek. It was Richard, wasn’t it?”

Linda smiled. This time, her smile wasn’t forced, but genuine and joyful. After thirty years of struggle, Richard had finally reconciled with his mother, and she could begin to heal.