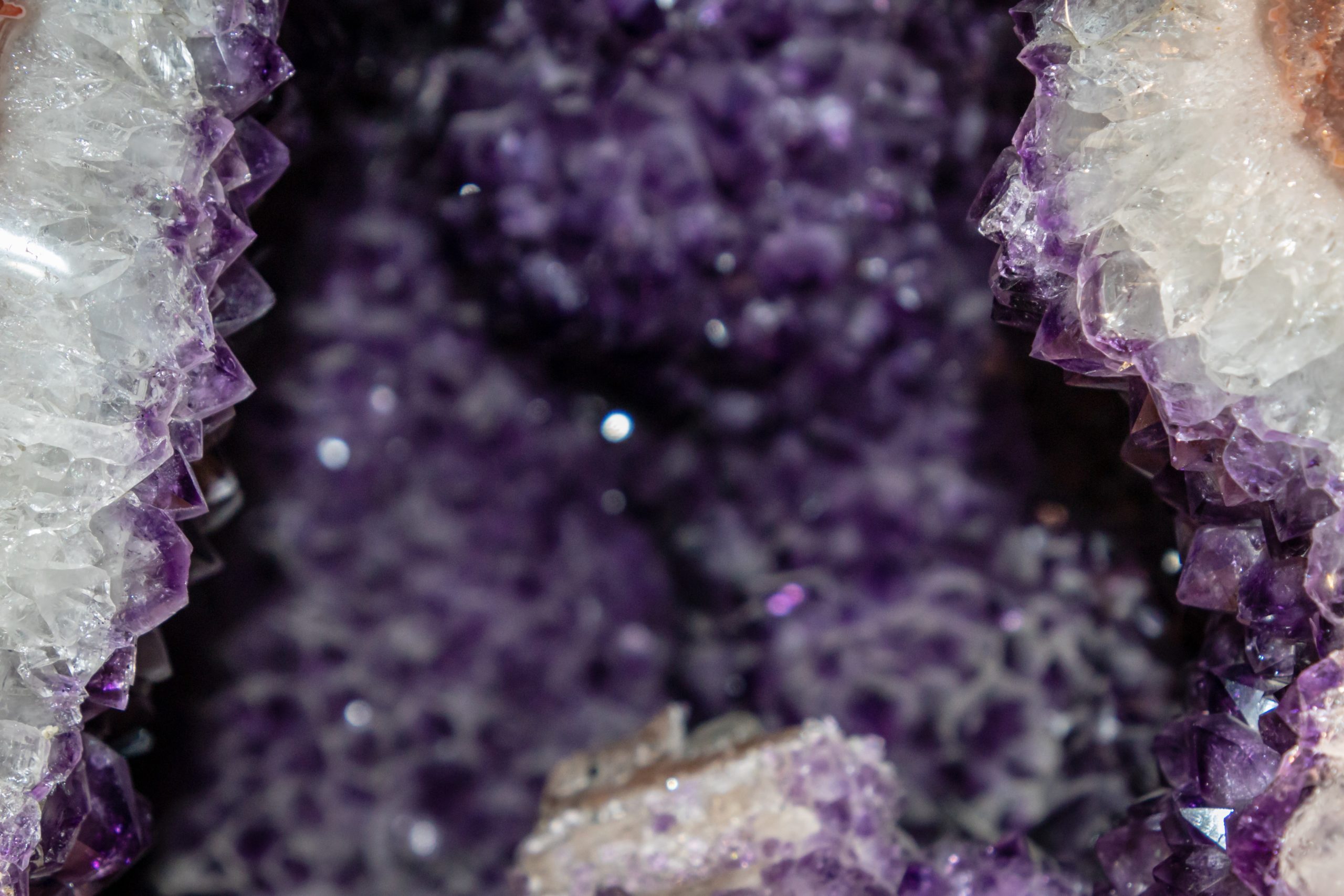 By kellylightworker November 7, 2020 No Comments

Kelly is a psychic medium and channel. She offers Tarot readings, animal communication sessions, energy healings, and other Spiritual services. A priestess to Guan Yin, the Goddess of Mercy, Kelly is based in Singapore.

This week in the skies: the Jupiter-Pluto conjunction, the end of Mars retrograde, and a New Moon in Scorpio.

On 12 or 13 November (depending on where you live in the world), Jupiter forms a pretty intense conjunction with Pluto. The outcomes of this transit will depend on your goals, and the approach you take to them. This can be a very prosperous season in your life, especially in the domains of career and finances.

However, make sure your intentions are pure, and that you are not actively seeking to attain success by destroying others. Avoid obsessive behaviours and controlling tactics, which are the shadow aspect of Pluto. Make morally upright choices, and you will be blessed abundantly.

On 13 November, the Mars retrograde in Aries finally ends. Tempers calm down, stupid fights fizzle out, and finally we can all get on with our plans and projects.

On 15 November, we have a New Moon in Scorpio. With the recent Jupiter-Pluto conjunction, this is a great New Moon to set new goals and begin new projects (although you’ll have to be mindful that the post-shadow of the recent Mercury retrograde will still be lingering till 19 November, so don’t rush into things).

This New Moon also forms a sextile with Pluto, which boosts focus and intensity – it blesses any decisions you make to end old cycles and throw out dead wood. The potential for happiness and spiritual evolution is certainly here.

Let’s get to the reading!

LEFT: JUSTICE REVERSED. Play fair and do the right thing, because Karma is on the warpath this week. Expect the unexpected, and draw firm lines when you do see (or experience) inequality. Don’t let people get away with injustice, and make sure the bringer of injustice isn’t you.

MIDDLE: TWO OF SWORDS REVERSED. This week, a stalemate could come to an end (probably we have the New Moon to thank for that). A decision will finally be made, and some people are going to learn this week that you don’t need to have ALL the information on hand before making a significant move forward. Sometimes, Life does require us to take a leap of faith in ourselves and in a kind Universe.

RIGHT: SIX OF CUPS. Some folks could be experiencing a blast from the past this week – bumping into old friends, exes and former colleagues, and/or experiencing certain dynamics and situations that echo (or are closely interlinked with) one’s past. This is also a very good week to keep things simple as much as you can, and to nurture your inner child. Do something fun and relaxing – so many people right now urgently need to recharge and rejuvenate. Be kind to yourselves.

前程杳杳定无疑
石中藏玉有谁知
一朝良匠分明剖
始觉安然碧玉期
One’s future prospects seem so distant.
Who would know that jade was hidden in stone?
One day, a skilled craftsman reveals this treasure.
Only then will others appreciate its true value.
(Trans. Tan Kelly)

When this lot is drawn, the truth of a situation will be revealed and success will become possible through focused effort: 凡事着力成功也。It’s also likely that a 良匠 i.e. a person with a discerning mindset will play a role in the unfolding of events.

The traditional interpretation of this lot states:

Your true ability lies hidden in a certain situation, like a precious gem embedded in a rock. Once this is revealed, your talents can be used for the highest and greatest benefit. Don’t be afraid of what seems intimidating at first: even what looks like immovable rock can be chipped away.

Have a great week ahead!

CLICK HERE for more information about my services and to make your booking. Please note that advance payment is compulsory and unpaid bookings will be cancelled.