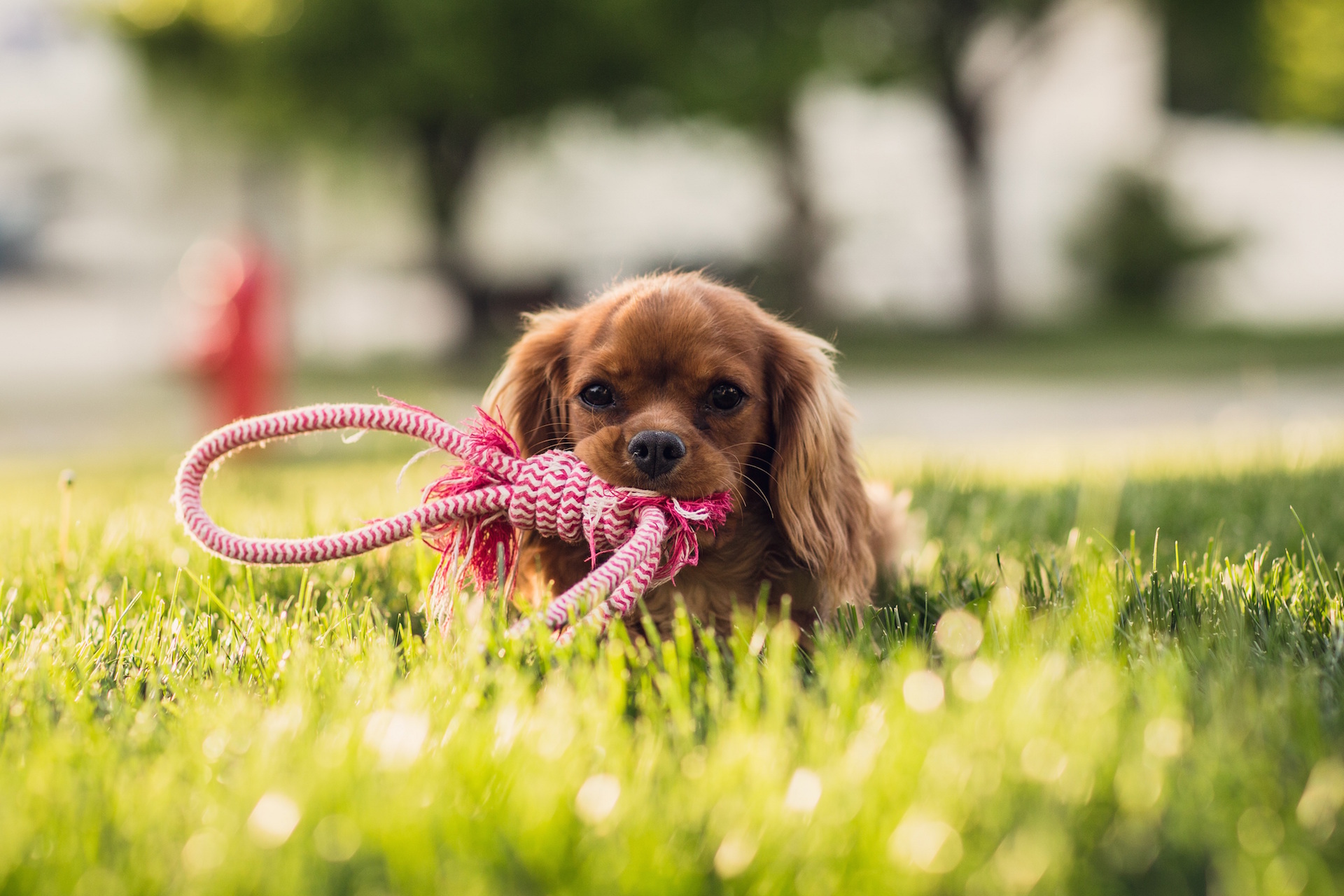 He walked out when his dog was dying. Now his dog is back… with a message.

Across the table at the café, his presence was dominating. Tall, tanned, and a strapping alpha male, Adrian was a successful young man who believed in the need to balance the material with the spiritual. Hence his decision to see me: to ensure his plans for his future (mainly finance and career) were on track.

Coming from a poor and broken household had taught Adrian to be strong. He’d pulled himself up by his own bootstraps and was now doing well as a business consultant; on the side, his investments in property were yielding rewards. Adrian had it made.

Except for one thing that was still troubling him, and that he wasn’t telling me. Out of respect for his wishes, Spirit didn’t reveal any details to me, either.

“Thanks, Kelly! Appreciate the sound advice. Last year was tough but I’m ready for the new year! May I get you a drink?”

I always enjoy getting to know my clients outside of readings. Also, my next client had just texted me to say she was running late, so I had the time.

“My friend, who referred me to you, says you can see spirit guides and angels! Do I have any?” Adrian stirred his espresso, a boyish grin on his face.

– Oh of course! We all are born with a team of guides and angels to help us.

“Fantastic. Can you see mine?”

– Your angel is standing behind you right now, and he’s holding a medium-sized brown dog in his arms. The dog looks very happy to see you.

Adrian froze. His smile vanished; the haunted look in his eyes that had flickered on and off during the reading was there again.

Finally, he muttered: “After what I did to him, he’s still happy to see me?”

– Your dog wants to pass a message. Would you like to hear it?

– He wants you to know that he understands why you couldn’t be with him when he passed on, and he loves you anyway. He’s very happy on the other side, and says thank you for making the decision to end his suffering.

Adrian did not move or reply. His eyes were misty with suppressed grief.

After some moments, he drew in a shuddering breath and told me his story.

Adrian loved dogs but could not afford to keep one until he was drawing his own salary. Once he could afford a pet, Adrian went to a shelter and adopted a mixed breed puppy called Sammy.

“We were best buddies. Maybe because we both knew what it’s like to be abandoned. Sammy never let me down. We had eight good years together.

“Then cancer struck. I took Sammy to five vets and therapists. Got him the best treatment. Fed him organic food. But he was slipping away before my eyes.

“On the last day, he couldn’t move. He was lying there and shivering and crying. When the vet came to put him to sleep I just lost it. I thought I was strong – but I walked out of the room. I couldn’t sleep for weeks after that.

“That was six months ago. When Sammy needed me most, I ran like a coward. I couldn’t even say goodbye. How could he still be happy to see me?”

– Adrian, Sammy thinks you’re very brave. And he trusts that you will be able to forgive yourself, accept his message and his love, and move on.

Adrian looked at me, his eyes dark and confused. “I thought I was moving on, but obviously I haven’t. How do I move on?”

I tuned in to Sammy, who was only too glad to help.

– Sammy’s showing me a location in the west. I get the sense he’s saying you left something behind?

“He was put to sleep at a vet clinic in the west, near Holland Village… Wait. Sammy’s ashes. I didn’t collect them. They’re still there.”

– I think collecting them might be the first step towards your healing. You haven’t allowed yourself to grieve. Maybe it’s time to start.

Adrian paused, and nodded. The haunted look in his eyes was gone, replaced with a softer light of sorrow, relief and consolation.

Life had taught Adrian to be strong, to face every challenge with courage. I had faith that Sammy’s loving message had begun the process of healing for him. The journey would not be easy, but would be worth every step. As we sipped our drinks, I said a silent prayer for Adrian’s spirit guides and angels to help him along his path towards greater love, truth and light.