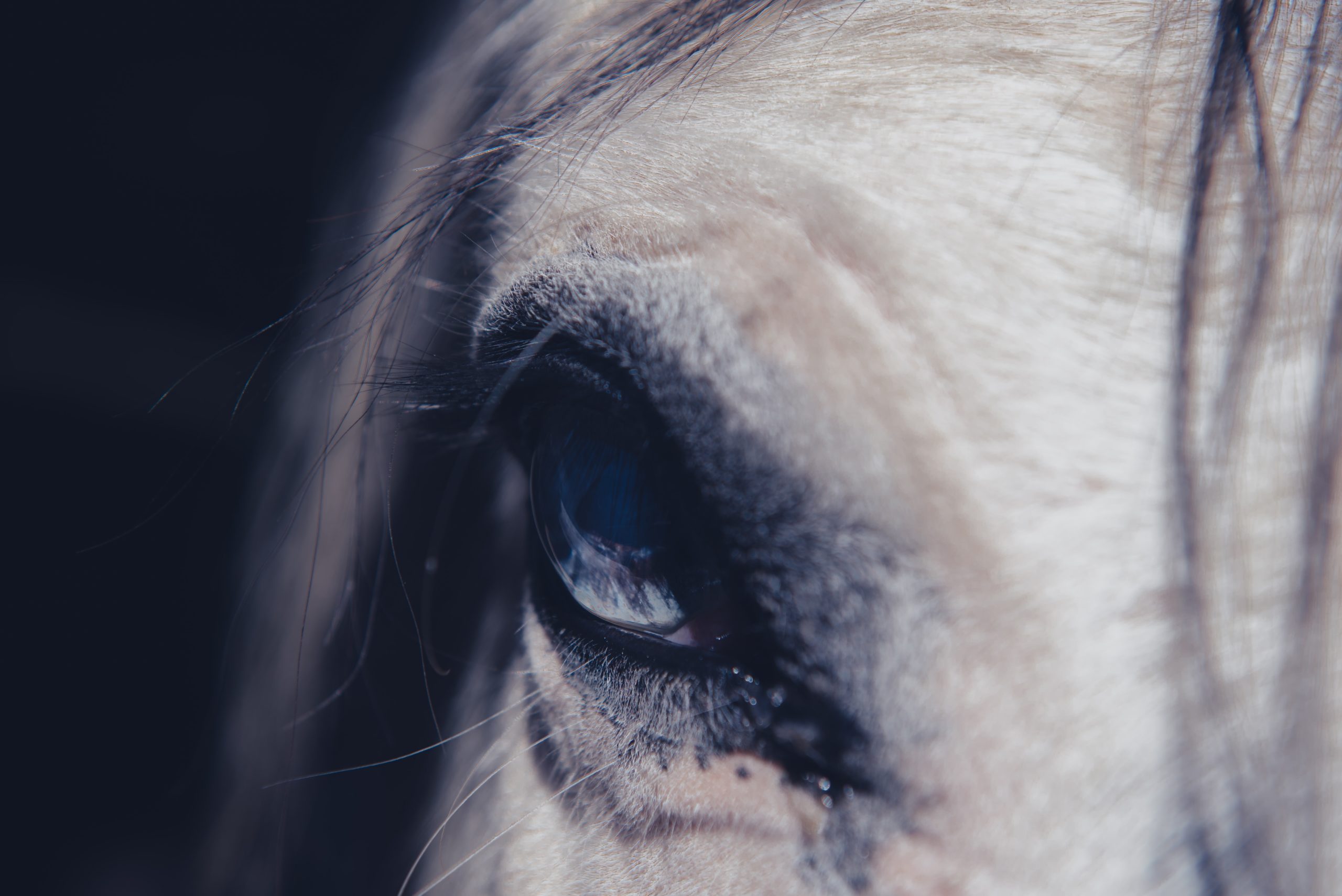 By kellylightworker July 17, 2020 No Comments

“Mantras, meaning ‘mind protection’ are Sanskrit syllables, usually recited in conjunction with the practice of a particular meditational deity, and embody the qualities of the deity with which they are associated. They bring benefit to all who see, touch, hear or speak them.

“Furthermore, when you recite mantras with the correct motivation (the wish to benefit others), your speech becomes holy speech capable of offering blessings to others. Some mantras are so powerful that they are said to be able to benefit others even when no virtuous motivation is present.”

‘Mantras’, Foundation for the Preservation of the Mahayana Tradition
https://fpmt.org/education/teachings/texts/mantras/

I paused. That breathless moment felt like an eternity.

Attacks like this are the favourite pastime of earthbound spirits. I’d trespassed into her haunt. She was now manifesting in the physical realm to fight me.

I was uncomfortable, to say the least. But I’d grown up in haunted houses and apartments, and have ample experience (for better or worse) in dealing with these annoyances. I knew that showing any fear would only feed the dark spirit, and give her power over me. And anyway, there really was nothing to fear.

The light grew dimmer; it was getting harder to breathe. Across the thin cubicle wall to my left, the female voice began to sing a folk song in a Chinese dialect. Her tone was sarcastic – her song was mocking me.

Chant My mantra. I am with you. Hayagriva’s instructions resounded within me. I ignored the ghost, shut my eyes, and prayed:

Hail, Hayagriva, King of the dharma protectors.
I thank You for honouring me with this challenge.
Look upon me with favour, My Lord,
And grant me victory.
So let it be. And so it is.
Hrih Benza Trodha Hayagriva Hulu Hulu Hung Phat.

I started chanting Hayagriva’s mantra in my mind, as the ghost sniggered and groaned at me derisively in the next cubicle.

Chanting. Chanting. Over and over, again and again, in a never-ending loop.

And then it happened… again.

I entered a trance.

I could feel myself floating gently, upwards and out of my physical body, even as my body continued to sway and chant silently. Again, that beautiful sense of peace, love, light was back, all around me and within me.

The warmth of a campfire at night; of a sweater on a cold, rainy day – Lord Hayagriva was in me, and I in Him.

I floated above the cubicle; below me, my body was still chanting silently. I stared at myself in wonder. In the realm of Spirit, I saw how every repetition of the mantra was acting as a layer of White Light protection around my physical body. Layers and layers of the Highest Light were building up and forming an impenetrable protective shield that enfolded my body completely. The darkness of the ghost’s vengeful aura was powerless against the Light. It was glorious to see.

Floating above the cubicles, I turned to face my challenger. As I did so, I saw my physical body, down below in the cubicle, turning to face the wall simultaneously – my eyes closed, and still chanting silently.

The ghost was a small, scrawny, dishevelled woman, seated on the toilet, hugging herself and rocking to and fro whilst laughing and singing in a cynical, lazy manner. From her grating, wheezing voice and the way her eyes bulged out, I could tell that she had hanged herself – a suicide, doomed to wander the earth until she crossed over to the Light.

Then she looked up.

I can’t describe the absolute terror, despair, and agony that came over the ghost’s pale face. She cowered like a beaten puppy, then shivered violently and began to whimper, her eyes darting around to avoid my gaze – but I could see that she was too frightened even to move.

Energy swelled up within me, and I opened my voice to speak. I had no idea what I was going to say, but I sensed that Hayagriva had a message.

Once I spoke, however, I realised why the ghost was so scared.

The voice I heard wasn’t mine.

Light Language flowed out of my Being, spoken by Hayagriva through my Spirit to the ghost, and I intuitively understood its meaning in my Soul:

Lost one: two roads lie before you.

Either you cross over to the Light, or you leave.

If you touch my daughter, you contend with Me.

White Light burst forth everywhere, and it was too bright to see anything for a moment. Then the Light faded.

I gradually returned to my physical body and to consciousness. My eyes opened slowly – I found myself standing and facing the left cubicle wall, my right hand held up in a gesture of blessing.

I was Kelly again. At least, in the physical realm.

The ghost was gone – she had fled in terror. I tried the lock once more, and this time the door opened easily. I stepped out and looked around. The bathroom looked and felt warmer, brighter. Normal.

The test was over. I had passed.

I washed my hands and left the bathroom. Outside, I saw two female employees standing at a slight distance, watching as I exited the Ladies. They seemed worried, almost as if waiting for something to happen. I smiled at them – they smiled back, a trifle nervously. Once they saw that I was fine, they glanced at each other and quickly walked away.

That was over a year ago. I sometimes feel a little sorry for the ghost, and I hope she eventually moves on into the Light to get the healing she needs. Poor ghost! Imagine coming face-to-face with this terrifying vision of protective, Divine fury:

*This is a true story based on my Lightwork experiences. Some details have been changed to protect the privacy of the people and organisations involved.