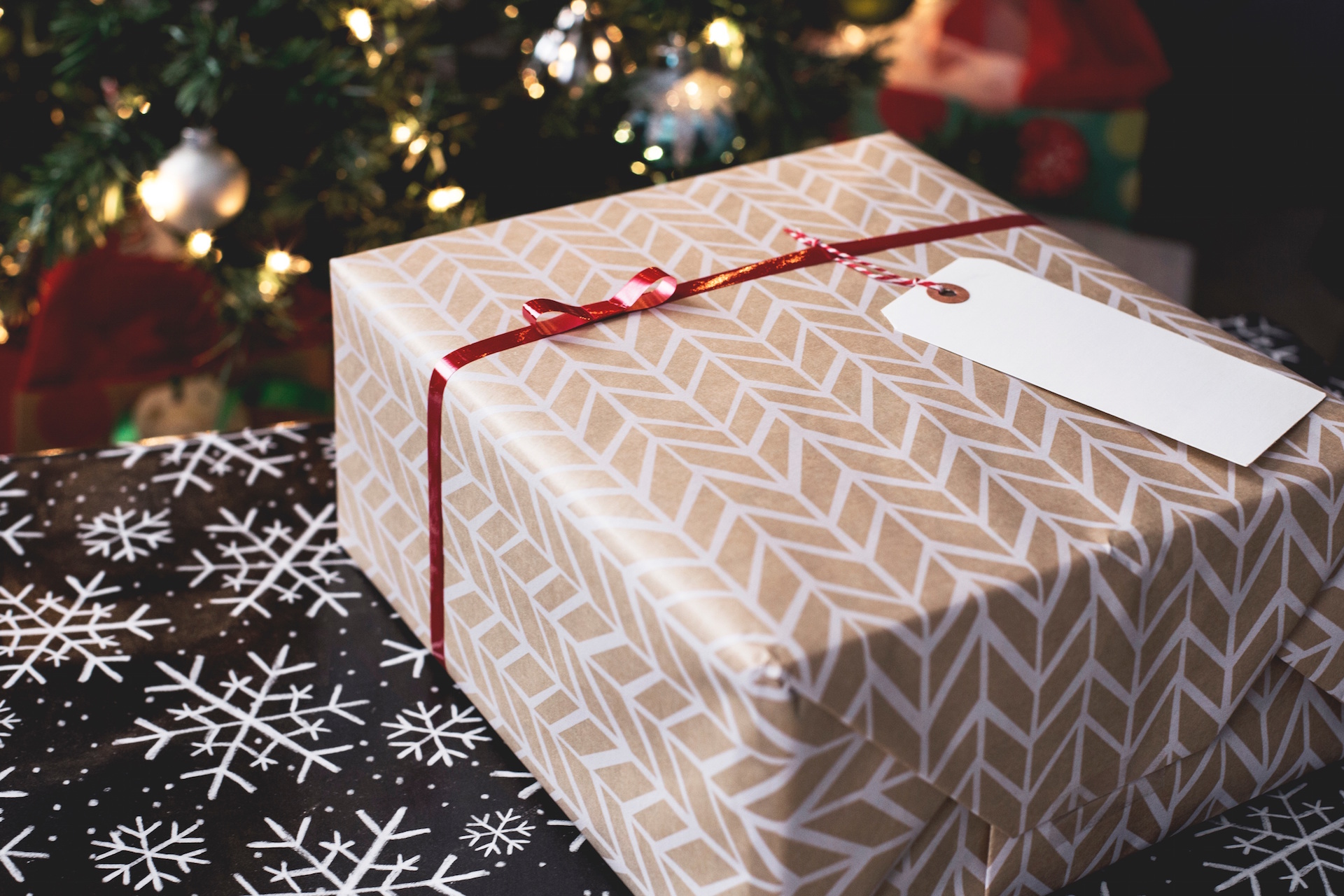 The Gift of His Presence: a young man’s Christmas story.

By kellylightworker December 21, 2016 No Comments

Kelly is a natural-born Spirit channel, psychic medium and lightworker based in Singapore. A gifted oracle, she offers Angel and Tarot readings, animal communication sessions, and energy healing services.

This is a Christmas story about a young man who was lost, and his family and loved ones who found healing.

Christopher was twenty-one, a tall and lean young man on the cusp of adulthood. He was an athlete, having represented his college in tennis. He came from a rather well-to-do family. His parents enjoyed a close relationship with him; his girlfriend Prissa adored him, and so did his dog, a huge black Labrador named Toby.

But Christopher had a secret that bore heavily on his broad young shoulders. Since young, he had suffered from depression and bipolar disorder. Only those suffering from mental illnesses, and the ones close to them, can truly understand the daily anguish of living in a constant state of emotional and psychological turmoil.

Due to the stigma of mental illness, Christopher, his family and girlfriend kept his secret to themselves. No one else knew what Christopher went through.

Then Christopher and Prissa had an argument at a Christmas Eve gathering (as people in love inevitably do) and Prissa raised her voice and yelled I think your bipolar is just an excuse for poor self-control, and if you have another relapse I’m not taking care of you, ever.

Whether Prissa meant it at the time, whether she ever meant it or only said it out of frustration – that no longer matters. Christopher took it very, very seriously.

Statistics on depression and suicide indicate that suicide attempts tend to peak during festive occasions. Whether Christopher intended to commit suicide that night is unclear, and isn’t important anyway.

What we do know is that Christopher was shirtless and barefoot, clad only in his jeans and with his ID in his back pocket, when he was knocked down and killed by a speeding car at about 3 am.

After the calls from the police, the identification of the body, the mind-numbing, soul-crushing arrangements for a funeral while others celebrated the birth of Christ, Prissa vaguely remembered a name and a number given to her when she was looking for a Tarot consultant. Fighting the endless tears and the deep brokenness of her spirit, Prissa called.

And asked for the psychic medium.

Not now, Prissa, the voice on the other end of the phone answered. Christopher is currently undergoing a difficult transition into the afterlife, as most suicides and sudden deaths do. He needs space to heal. So do you all. I’ll let you know when it’s time.

About six months later, when the psychic medium arrived at Christopher’s family home for the mediumship session, they were surprised at how young she looked. But once the session began, any doubts they had about her ability melted away. A natural-born Spirit channel and medium, she passed on messages from Christopher’s deceased grandparents and Prissa’s guardian angels; she also conducted some energy healing on Toby, who had been silently grieving the loss of his master and friend.

But Kelly, what about Christopher? Does he have a message for us? Christopher’s mother asked.

I need to apologise to Chris for what I said that night. I’m so sorry, Prissa said, weeping.

I want to know how my son is doing, Christopher’s father muttered sombrely.

She said, softly: He’s around, but his energy is weak. He’s getting used to life in the Spirit realm. He says he loves you all, and he’s sorry too. He’ll be back for Christmas this year.

How will we know? What are the signs? Christopher’s mother asked, the quiet desperation of bereavement straining her low voice.

He’ll do his best to let you know. And you will know.

“Silent night, holy night,
All is calm, all is bright.”

Six months on, and the next Christmas arrived like a thief in the night.

Christopher’s parents and Prissa followed Kelly’s – or rather, Christopher’s – instructions and held a cosy Christmas Eve dinner with some relatives and close friends. Christopher had specifically requested: Don’t coop yourselves up. Celebrate just as we used to. It’s also my first death anniversary, so celebrate my life. Enjoy the festive season with the people you love. I’ll be there with a gift – I promise.

At first, they were nervous, and had no idea why. But after the initial anxiety faded, Christopher’s parents and Prissa began to relax and enjoy themselves. They ate and drank. They shared their fondest memories of Christopher – his sporting talents, his deep laugh, his many lovable quirks. They laughed. They cried. They embraced.

Then at midnight, Toby began to bark at the front door.

Toby was always a quiet dog, smart and affectionate. But there was a joyous quality to Toby’s high-pitched barking and the glad, incessant wagging of his tail, a joy that silenced the party and brought tears to many eyes.

It was how Toby used to greet Christopher when he came home.

Oh my God. Oh my God. Do you smell that? Tell me I’m not going crazy, Prissa suddenly said aloud. Everyone looked at each other in quiet awe. The lights were shining brilliantly, much more brightly than usual – almost blindingly so. And the faint, but unmistakable scent of Christopher’s cologne was wafting through the air.

The fragrance lasted all of ten seconds, and then it was gone. The lights dimmed; Toby calmed down and went to nap in a corner, whimpering softly in his sleep. Christopher’s bereaved loved ones hugged each other and wept: with joy, with relief, with the deep consolation borne of profound grief and love.

Christopher had kept his promise: he had come for the party, bringing his Christmas gift – his presence from the Other Side. And with his return, Christopher brought healing and reassurance to his loved ones that Spirit outlives life itself, and Love is stronger than death.