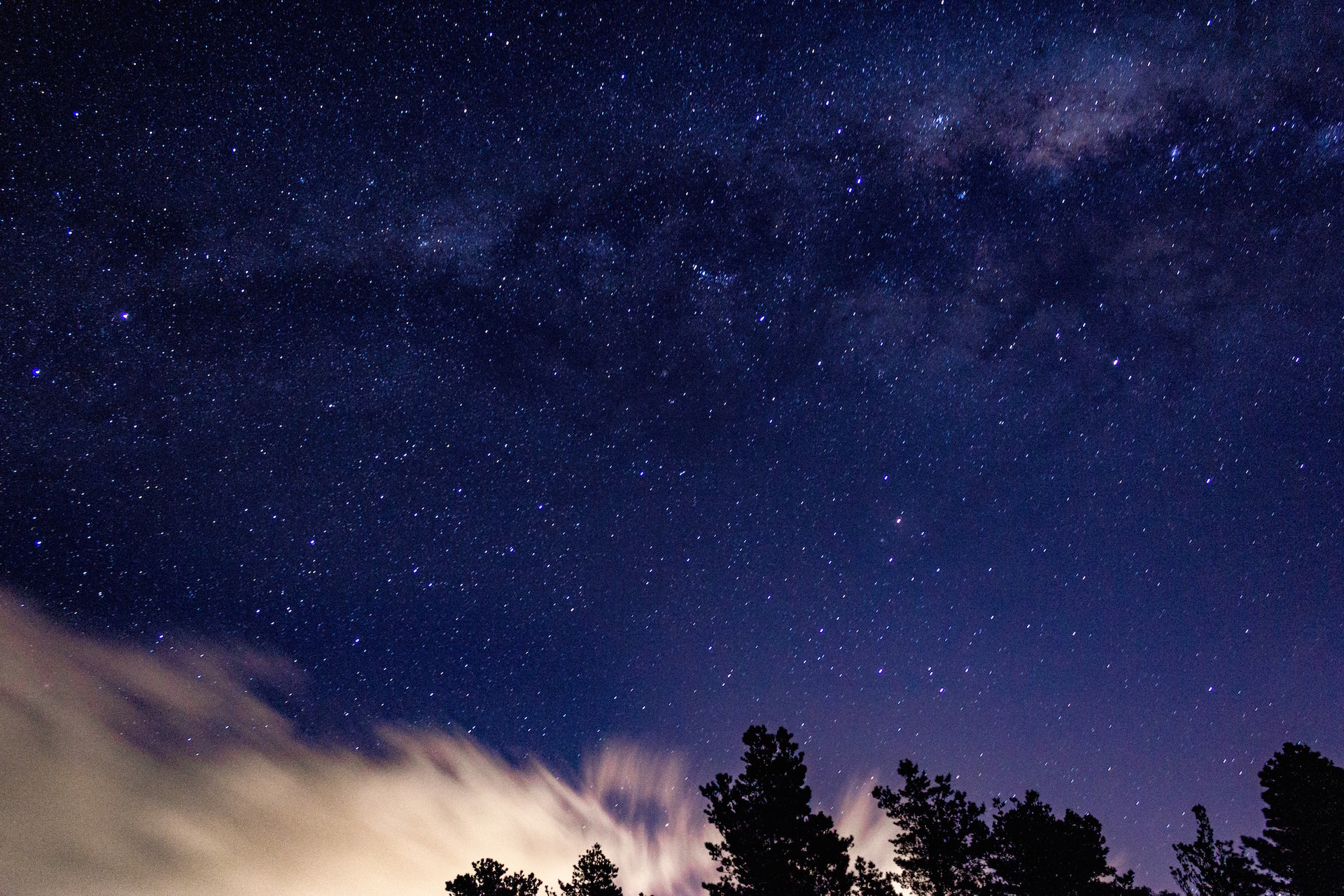 By kellylightworker June 26, 2018 No Comments

Goddess Tara, in Her current form, first appeared in early Hinduism and later made the transition to Tibetan Buddhism. She is dearly loved by millions worldwide in Tibet, Nepal, and Southeast Asia.

Tara, or “Mother Tara” as Her devotees popularly call Her, is adored and revered chiefly for three qualities: Her wisdom, compassion, and speedy efficacy in answering prayer. Tara is associated with the wind element, hence the epithet immortalised in Her mantra, “The Swift One”.

Tara is usually depicted as a young girl, about sixteen years of age. Given how ancient She truly is, it’s highly ironic – I’ll discuss the history (or herstory) of Tara later. Here She is in Her most popular form (She has twenty-one), the Green Tara: 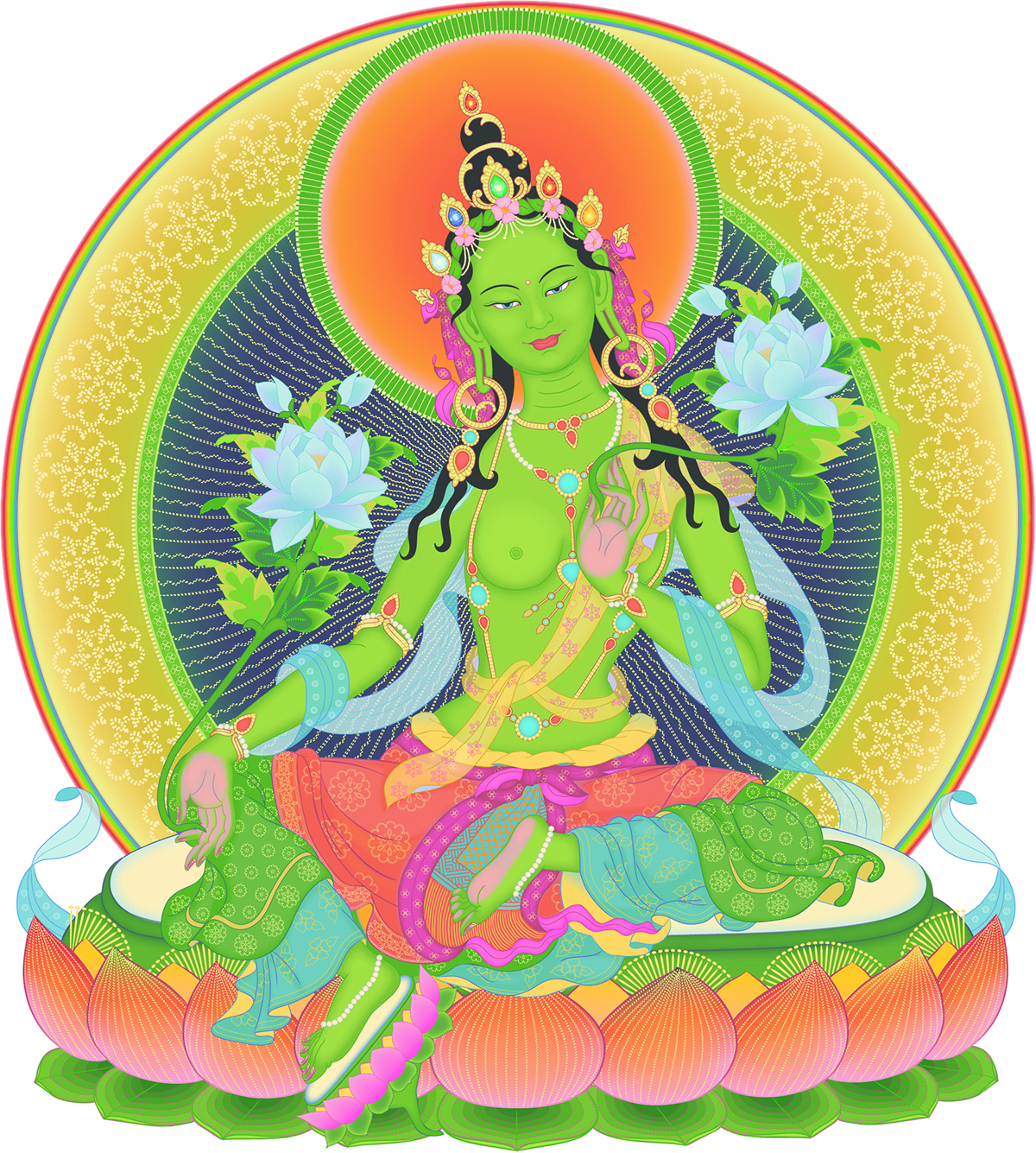 This picture symbolically portrays Her wonderful attributes. Allow me to explain:

I have made the effort to choose a picture of Tara alone, as I believe this is the best way to honour Her. Most Buddhist depictions of Tara include Amitabha Buddha as the centrepiece in Her crown, meant to represent the Buddha’s superior spiritual position as Tara’s guru. With all due respect, I believe this reflects an inaccurate understanding of the Goddess.

The name Tara means star. This remains the same today in all Sanskrit-based languages. Tara’s birth legend states that She was born from the pool of tears that the Bodhisattva Avalokitesvara shed, in His despair over the brokenness of the world.

A name that means “star” and a birth from water? We immediately see links between Tara and other Goddesses such as Venus/Aphrodite and Mary (in Her form as Stella Maris, “Star of the Sea”). Other Goddesses with similar names, attributes, and origin stories include, but are not limited to: Ishtar (Babylonian star Goddess), Astarte (Phoenician Goddess, also called Astroarche, “Queen of the Stars”), Tar (the Scandinavian crone Goddess), and Ilmatar (the Finnish Goddess of the wind – like Tara).

Other Goddesses with similar names and links to the stars also exist in various mythologies throughout the ancient world, including Africa and the Americas. Many of these early mentions of a proto-Tara date back to approximately five million years, corresponding with the dawn of human civilisation.

Humanity has worshipped the Goddess for as long as we can remember. Except we forgot.

Buddhism is approximately 2,500 years old. I won’t get into the political debate here, but inserting the Buddha into Tara’s crown and claiming that a 2,500-year-old philosophy is superior to a 5-million-year-old Spirit sounds more like propaganda than truth.

But back to the Goddess…

Tara still features in modern Spirituality! The Tarot alludes to young naked Tara, water, and the stars in Major Arcanum 17: The Star. The message of this beautiful card: hope, healing, and rebirth. 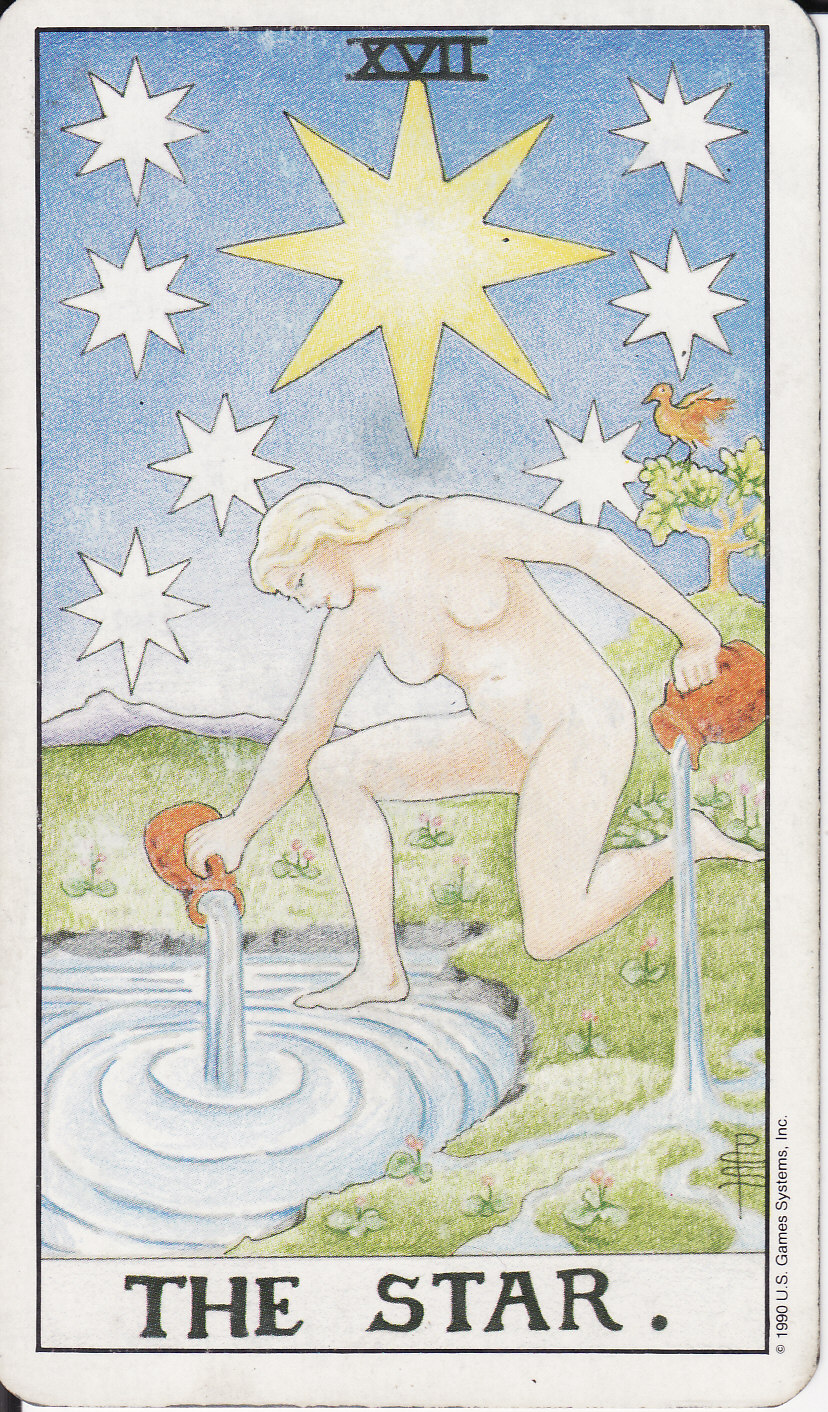 How to connect with Tara

Connecting with Tara simply requires a sincere heart, and complete faith that She will hear and respond. Just speak to Her in your heart, in prayer, visualisation and/or meditation, and expect a response. Devotion to this Goddess is open to all.

In my opinion, it’s not compulsory to chant mantras – I hardly ever do. What’s more important is that you set your heart’s intention wholly on seeking and finding Her. But there’s nothing wrong with chanting, either – just make sure you’re not chanting a mantra for its own sake, in which case you won’t see much progress in your Spiritual growth.

Tibetan Buddhism usually requires that its devotees participate in initiations and empowerment rituals before they are allowed to chant a Divinity’s mantras. This is not the case with Tara – if you’re into mantras, feel free to chant Her mantra, which is:

You can also chant the Praises and Requests to the Twenty-One Taras if that practice resonates with you as well. Google the title and you’ll find lots of translations to choose from.

One final word about Tara from my experience with Her: She loves to laugh! Tara’s joy is pure, loving, and wonderfully infectious. If anything, this ageless Goddess reminds us that sometimes, the best way to facilitate blessings in – and remove obstacles from – our lives is simply not to take ourselves too seriously.