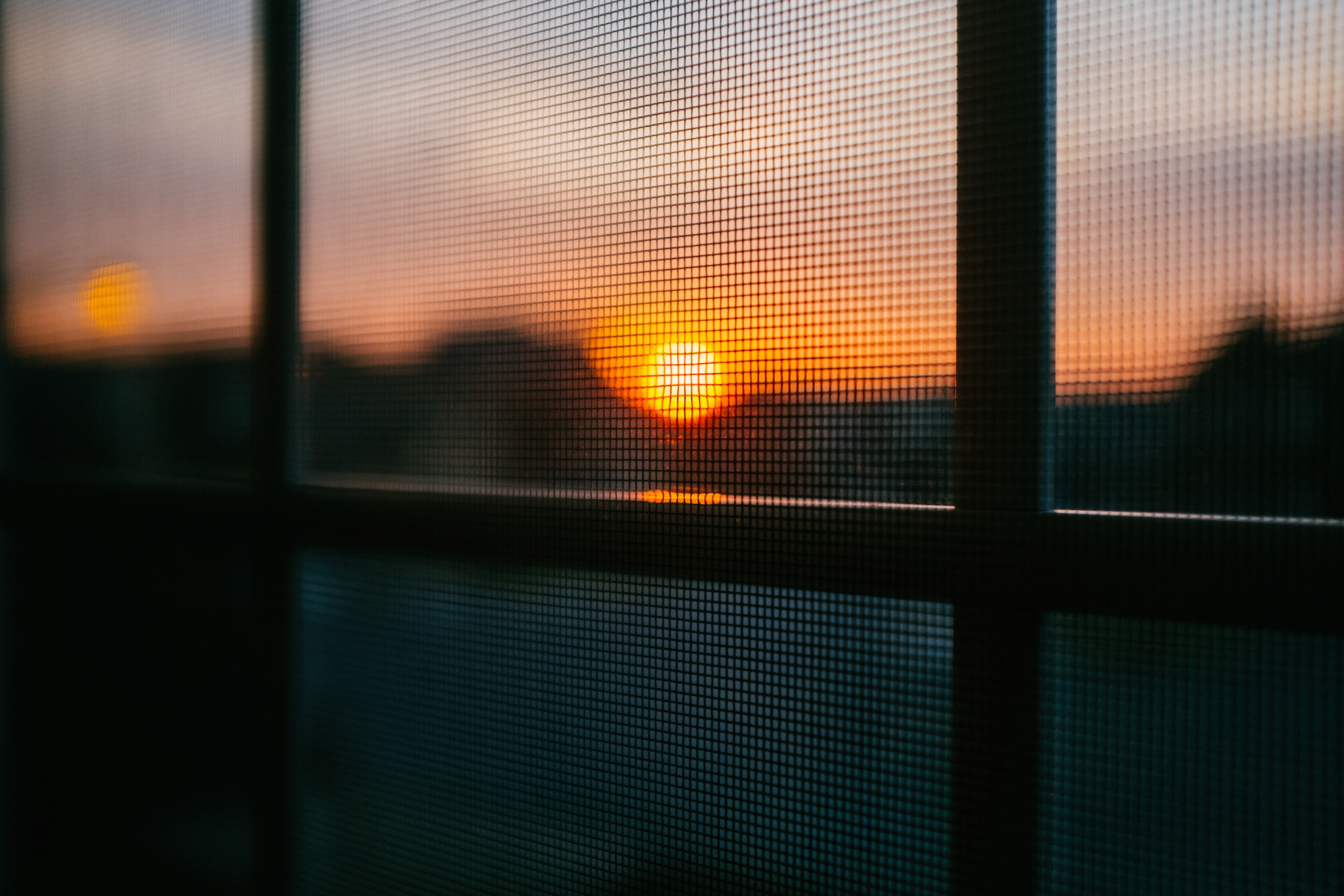 Death is not the end, but a door… that Spirit opens to visit.

By kellylightworker August 9, 2016 No Comments

We’re friends and sometimes we work together, but Mike and I aren’t close.

So when news of Mike’s mum’s passing finally reached me, it was two weeks after the funeral. By an awful coincidence, the day after his mum passed on, I’d called Mike to settle some work-related matters. Mike, being the strong silent type of guy and a consummate professional, didn’t mention it either. I only found out later, through a mutual friend. Agh.

A month passed. Two. We were both busy, didn’t contact each other much.

Until one night when I had a dream.

I was in a room filled with soft white light. She stood behind my right shoulder and wouldn’t show her face. I was guided to a large cork board hanging from the wall.

Pinned on the board: watercolours. Charcoal caricatures, the type you get done when you’re on holiday in a tourist trap like Venice. Polaroids, mostly faded. All of family.

I recognised one face in all of them.

I wasn’t sure at first. I was aware of Mike’s religious beliefs. I knew his religion taught that death was final, followed by judgement, heaven and hell. His faith took a strong view against psychic mediums. Also, Mike didn’t know this side of me (at that time, I wasn’t entirely out of the closet in terms of spirituality). Would it affect our relationship?

Well… nothing ventured, nothing gained.

He was surprisingly open, and touched by his mother’s concern for the family even beyond this life. He even asked for advice on how to contact his mother himself — I didn’t expect this at all.

“Sometimes my mind still drifts to her when I’m working. I get into this headspace where I’m in a white room, having a conversation with her. Is it my imagination?”
— Have faith, Mike. That’s when she visits.


Mike wasn’t the only one touched by this experience. So was I.

I already know this well, but I was amazed yet again at how far our loved ones in Spirit will go just to make that connection with us.

Grief is a devastating force. Mike and his mum were close. When she left this earth, part of his soul died with her. She knew this — and planned her comeback.

As I mentioned, Mike and I aren’t close. I’d never met Mike’s family before. Still, she didn’t give up, didn’t stop searching for someone who knew Mike and who could serve as a channel of communication. In other words, a medium.

Mike is a good person, a popular guy with lots of friends. Could she have taken two months to search for someone within his social circle who could help out?

I only know that death is not the end, but a door. A door that is sometimes shut, but never fully locked. And this door between the earthly and the spiritual realms is opened far, far more often than we think.

So the next time you find yourself daydreaming, and a reminder of someone who’s passed on suddenly pops in your head. A vision, a voice, a fragrance, anything.

Have faith. That’s when they visit.