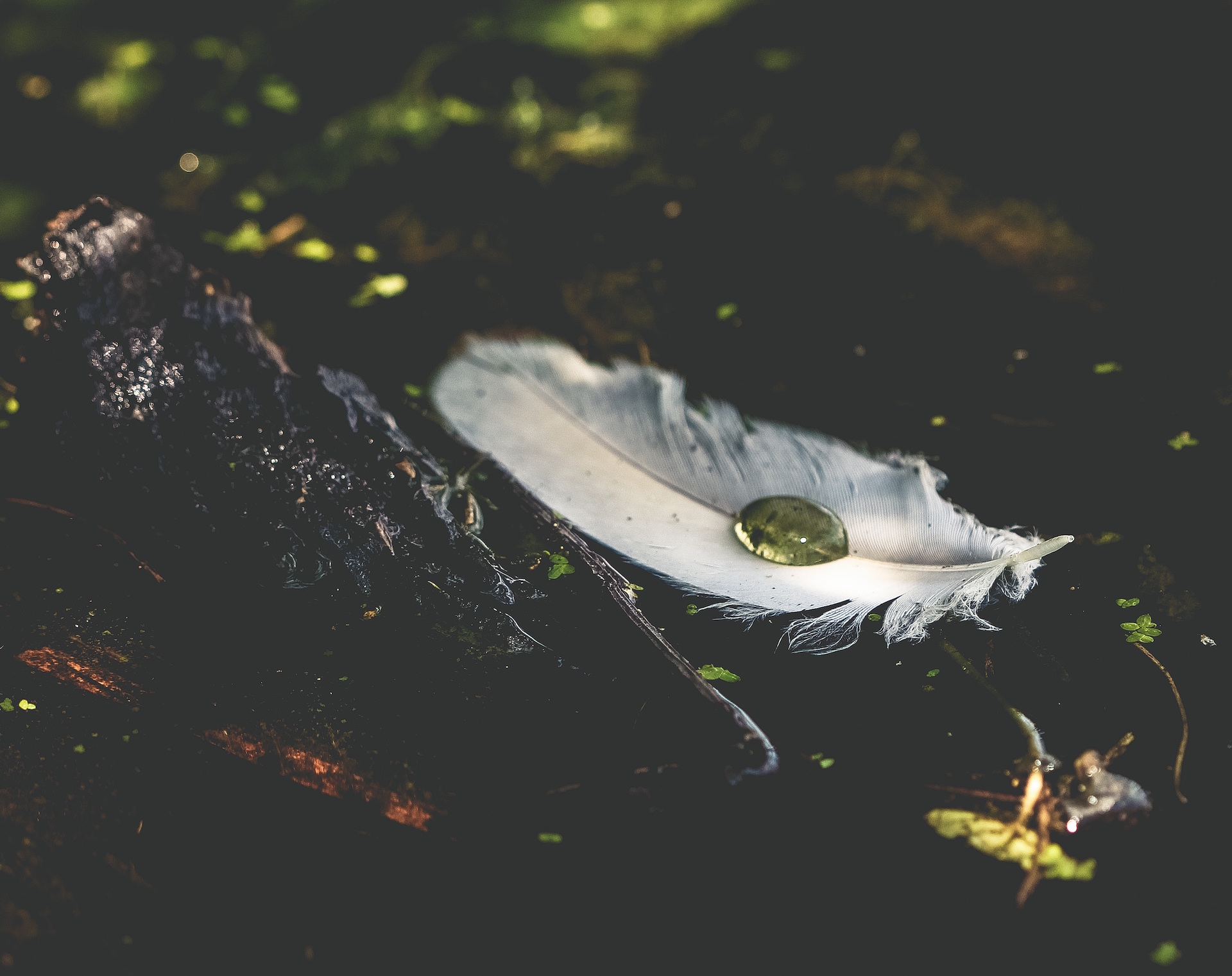 An angel steps in before she steps off the bridge… and leaves a sign.

The words on the screen jolted me out of my semi-conscious state.

I sat up in bed and called the number. The line was dead. Hazel had switched off her mobile after texting me.

She didn’t want to be stopped. Or found.

There was not much I could do but wait. And pray.

Hazel and I go way back. We were schoolmates who became good friends. We had lots in common and confided in each other when we needed support and advice.

Hazel was popular in school: smart and outgoing, Hazel’s suntanned skin (from years of competitive sailing) brought out her gorgeous eyes and grin. Both guys and girls swooned over her as she swaggered past; teachers shook their heads and tried to hide their fond smiles when she made yet another wisecrack in class.

But Hazel had many dark secrets.

Hazel suffered from depression, and had nightmares almost every night. She frequently considered suicide, especially when she was out at sea, all alone on her sailboat. And here was the reason why:

Hazel wanted to be a man. Her parents, however, were aggressively anti-LGBT. And the celebrity pastors of one of Singapore’s largest megachurches.

– Angels and archangels of the Highest Light, I call on you now. My friend Hazel needs help urgently. So long as it is for her highest good, I ask that you thwart all attempts at self-harm. Heal her and show her that she is dearly loved, and that God is greater than we can ask, think, or imagine. In the Name of all that is good and pure and holy, thank you.

Over the years, I tried to speak with Hazel about Spirit and how God loved her unconditionally. I’d also spoken to Hazel about angels before, but she insisted that she was damned to hell simply for having transsexual inclinations.

Her parents’ own biases and fears had damaged Hazel deeply, creating a person who kept up appearances well but was a wreck inside, crumbling from the weight of shame and self-condemnation.

The air grew warm. I opened my eyes to see an angel smiling at me.

Your friend is safe. As you know, she has chosen a great and wonderful soul calling in this life, which is to stand firm in her truth even if she were to be misunderstood and judged for it. Because of her strength, many lives will be helped.

– But she is not strong now. Her life, sanity and happiness are on the line. This is not her first suicide attempt and it will not be her last. How much longer before she can overcome, servant of God?

She has not yet recognised the strength within herself, but stand by her. And eventually, she will.

With that, the angel left.

I picked up my phone and called Hazel again. The line was dead, still.

She called back three days later.

– Hello, stranger. How are you?

“Something weird happened the last time I texted. Can’t wrap my head around it. You’re the woo-woo spirit person so maybe you could explain.”

“I was at the Benjamin Sheares bridge when I texted you.”

My heart skipped a beat. It was a long drop from that bridge into the sea. Jumping off Benjamin Sheares bridge at 3 a.m. in the morning? Hazel really didn’t want to be found.

“After I texted you, I switched my phone off. Then I started climbing over the railing. Right at that moment, the row of lights along the bridge just went off suddenly. It was really dark.

“Then from behind me, the air grew warm. All of a sudden. It was cold before that. And then I really freaked out when the air started glowing.”

She paused, as if struggling to find the words for what happened next.

“The glow in the air… I can’t explain. It took shape. I couldn’t see it because it was standing behind me, but I just know it was taking the form of an angel. I don’t know how I know. I just know.

“Suddenly I felt like a weight had lifted from my shoulders. Then I felt like someone was holding me from behind. And I started crying like crazy because I felt that everything was hopeless and my life was terrible but I had to keep on living because one day things will get better and I want to be alive to see that day. And it doesn’t matter that I don’t feel okay now because one day I will be okay. I don’t know how. I just know I have to stay alive.

“I stepped off the railing. Got back on the bridge. The lights came back on after a minute. Right in front of me was a feather. It wasn’t there before.”

We were silent for a moment.

– Spirit loves you, Hazel. Don’t give up on yourself.